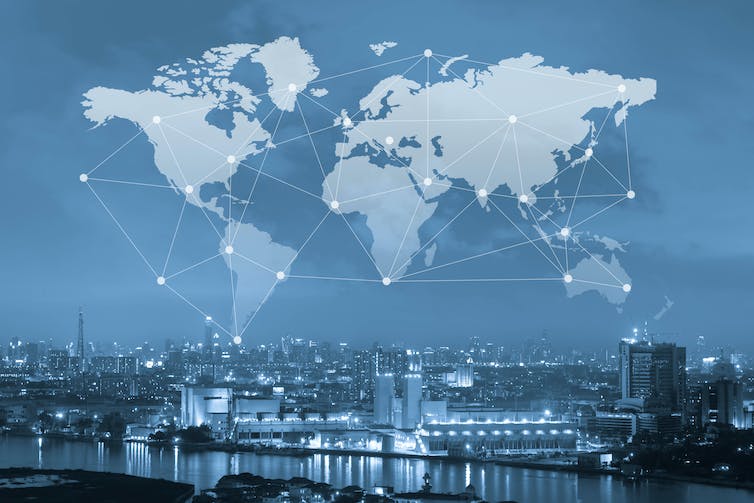 Like many Americans, I worry about the state of the planet and try to make a positive impact through decisions in my day-to-day life. But I also am nagged by the feeling that I often get it wrong, even though I analyze environmental problems for a living.

Concerned about plastics in the ocean, I renounced single-use plastic straws. Then I learned that they were critical for kids and the differently abled, and that waste management systems determine whether plastics make it to the ocean.

Years ago, I tried – and enjoyed – the meatless “Impossible Burger” at a café in my neighborhood, then ordered it again more recently at Burger King. Then prominent chefs started coming out against them because they are “processed and unhealthy.”

And after I volunteered to manage my daughter’s school garden, I found myself worrying that the pleasurable act of gardening was taking valuable school hours away from students learning about how to systematically address global environmental problems. 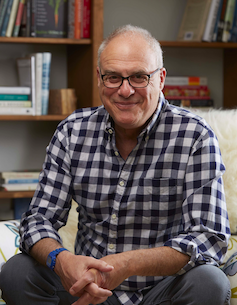 Despite these conflicts, I have stuck with my metal straw and plant-based burgers. I know my actions may not make a quantifiable positive environmental impact, even though they feel meaningful. As a professor of geography, I have critiqued environmentalism’s focus on local actions that rely on distant, large-scale technologies such as meal delivery kits and hunting wild game.

Of course all acts matter, but some matter more than others. Here’s where I’ve ended up: Engaging with the environment at multiple scales is what thoughtful people do, all the time, whether they want to or not. There is no place or scale to escape to. And the question of which level of encounter is the best for the environment – or the human soul – has no easy answer.

Small is beautiful, but is it effective?

Social activists often exhort followers to “Think globally, act locally.” But many geographers argue that the very idea of the local is rooted in fantasy.

For example, Doreen Massey characterizes locations as hubs where various flows – social, cultural, economic – intersect and change over time. In her view, it was impossible to draw a boundary around any single region because each place is in a constant state of flux, changing while being molded by outside phenomena.

As I see it, environmentalists often shy away from the big, messy, interconnected world. Many of us are highly skeptical that large-scale institutions, especially economic organizations like the U.S. Treasury Department or the World Bank, are capable of promoting positive environmental change.

At the same time, we’re well aware of the entangled and hybrid nature of environmental problems. We have a gnawing feeling in our stomachs that the world is burning, and we are, well, grasping at straws.

Different scales of attitudes and behaviors constantly contradict each other. For example, many residents of the Mojave desert in eastern California detest large-scale industrial solar power but embrace small-scale residential solar. Urban chefs and foodies heralded plant-based meats when they were a niche industry, but are now critiquing these products as they move into the mainstream.

Scale infuses our attitudes, behaviors and decisions, often in ways that aren’t rooted cognitively. Why do those behaviors that we find the most meaningful personally effect the smallest environmental change? And must we choose?

For some consumers, Whole Foods embodies the tensions between sustainable lifestyles and large-scale corporate growth.

To see how complex these choices can be, consider food waste. According to research by Project Drawdown, a nonprofit that uses cost-benefit analysis to identify the most effective macro-scale ways to reduce carbon dioxide emissions, reducing food waste is one of the most productive strategies for curbing climate change.

But this doesn’t mean eating everything on your plate at dinner or buying “ugly produce.” Nearly one-third of all food waste occurs between the farm and the grocery store or restaurant, so that’s the optimal place to reduce it. Once a meal is plated, it’s ultimately too late to avert those losses.

Everyone who is concerned about the environment knows that large-scale solutions are important. And yet the solutions feel abstract, far away and embedded in stubborn power structures that are difficult to influence or engage with.

Can environmentalists admit and accept that they act at different scales for different reasons? In his book, “The $64 Tomato,” William Alexander humorously recognized that when harvested, each of his home-grown tomatoes had cost, well, US$64, factoring in pest management, watering and animal traps.

Growing tomatoes is an act of connection, and engagement with the natural world is ultimately what fuels many environmentalists to fight for wild species and places. That is no small feat. But as Alexander’s work demonstrates, these behaviors are practiced mainly by people who have benefited the most from industrial society. You can’t grow $64 tomatoes if you don’t have $64 to spare on what is ultimately a hobby.

Acting at the local level feels good because the results are visible and tangible. Some people dream of getting rid of possessions, installing solar panels, eating from the garden and practicing a life rooted in place, sensitive to the needs of the Earth. But the world is more complicated than that.

I may think I’m acting locally, but in fact I’m in contact with distant communities every day. I can identify local plants using my iPhone, then upload them to iNaturalist. And what is a back-to-the-land lifestyle if not seen through a hazy Instagram filter? Yet as geographer Andrew Blum states, “to ignore the modern is to be profoundly disconnected from the world in which we actually live.”.

In my view, we don’t get to choose. Everything local is global, and vice versa. It’s a matter of continuing to participate, to question ourselves and our behaviors, to assess and reassess the needs of the planet, and hold dearly the tensions that come with trying to make positive environmental change.

Jennifer M. Bernstein is a member of the American Association of Geographers.

[ You’re smart and curious about the world. So are The Conversation’s authors and editors. You can read us daily by subscribing to our newsletter. ]